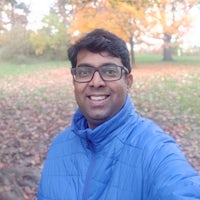 Before we talk about hoisting, I think it is important to understand how the JavaScript engine looks at the code, interprets, and runs it. Once we understand this, hoisting becomes straightforward to explain.

JavaScript engine breaks up the code into smaller segments to manage the complexity of interpreting and running it. If I have to explain this easier, think about a scenario where you attempt to write a web application. Your application typically would comprise of modules, functions, variable declarations, etc. Essentially, you have broken down the application into logical pieces in order to understand, maintain, and debug it. 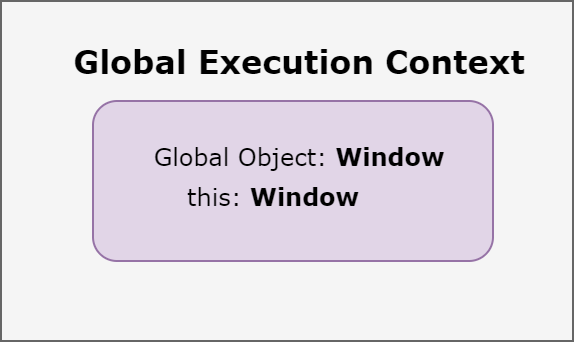 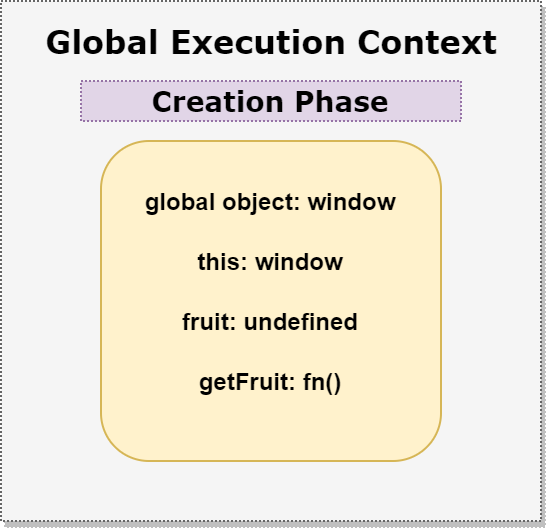 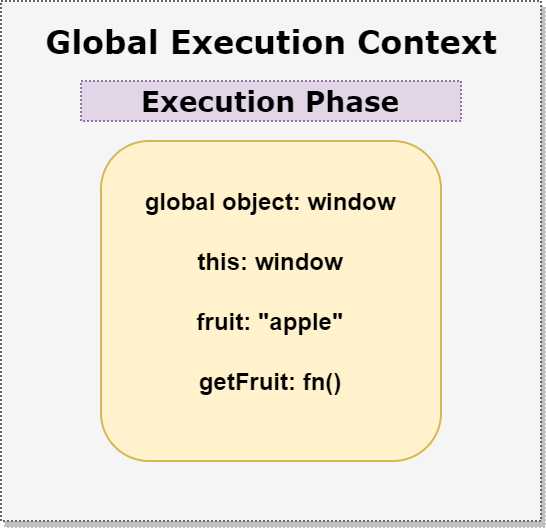 The process of assigning variable declarations a default value of 'undefined' during the creation phase is called Hoisting.

The thing that’s confusing about “hoisting” is that nothing is actually “hoisted” or moved around. A lot of other explanations out there talk about how the code variables and functions are moved up the stack before execution without clearly talking about the creation and execution phases in the execution context.

A quick example of the below code will make sense after understanding hoisting.

Ideally, I would have expected the JavaScript engine to throw an error for using a variable before it has been declared, but thanks to ES6, this problem has been addressed with let & const. You can learn more about let & const over here.

What is not Hoisted?

While it might appear that the variable declarations using let & const are not hoisted. There is a subtle difference, which I will try to explain.

The Variable declarations (variable name bindings to memory) with let and const are hoisted, but not their definitions (i.e. function definitions). Hence, they cannot be accessed for any read/write operations before their first assignment (initialization).

Let me try and explain the above concept using the code example below:

In addition, 'Arrow Functions' are not hoisted by the JavaScript engine.

Hoisting is nothing but the process of assigning variable declarations a default value of 'undefined' during the creation phase.

I would suggest that now that you immediately jump to my article on Closures since it's a continuation of the concepts described in this article. You can read it over here.

I hope you enjoyed this article. Do connect with me on Twitter @skaytech 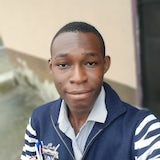 Awesome explanation, when I first read on Hoisting, the Execution Context wasn't mentioned.

Now everything is clear. 👍

Execution context is my all-time fav JS subject. You have explained it really well Skay. Thanks for sharing. 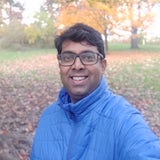 Thanks for the love Tapas 🙏