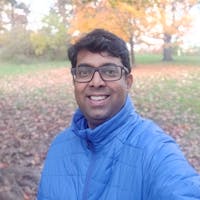 Closures is probably one of the most important concepts in JavaScript that's very popular in interviews.

My friend Simon Hoiberg has a great video explaining this within 2 minutes.

In this article, I have explained concepts from absolute fundamentals starting with JavaScript's execution context to the scope and finally Closures.

I can assure you that after going through this article, you'll be able to understand and explain Closures.

The following topics are covered in this article:

JavaScript engine to break up parts of the code to manage the complexity of interpreting and running it. If you have to explain this easier, think about a scenario where you attempt to write a web application. Your application typically would comprise of modules, functions, variable declarations, etc. Essentially, you have broken down the application into logical pieces in order to understand, maintain, and debug it. 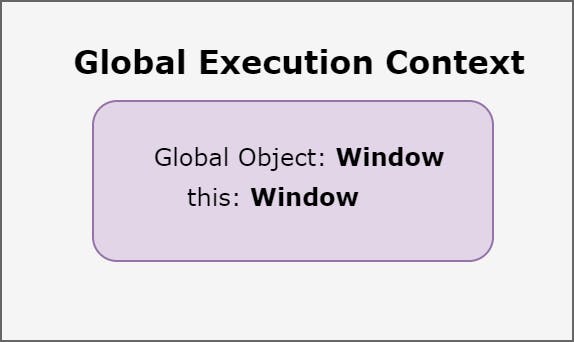 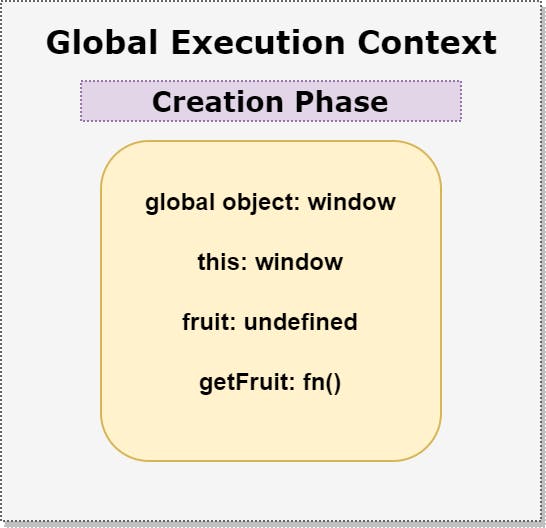 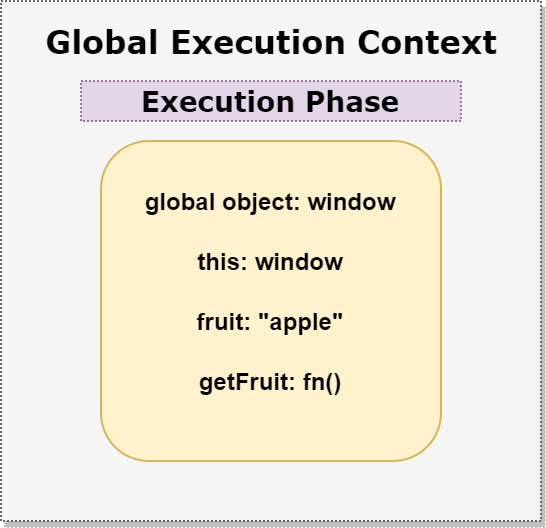 Let us look at the below code sample:

As we saw from the previous example, we have two phases, the 'Creation' & 'Execution' phases of the Function Execution Context.

The below diagram depicts how Function Execution Context looks during the creation phase.

In the Function Execution Context -Creation phase, the JavaScript engine will:

The below diagram depicts how Function Execution Context looks during the execution phase.

In the Function Execution Context - Execution Phase, the JavaScript engine will:

This is similar to the Global Execution Context, except for the fact that as soon as the function execution is completed, the variables are removed from the Stack.

Let us look at the code example below.

This is the foundation of the concept 'Scope' in JavaScript. We will discuss that further, but first, look at what an Execution Stack is in JavaScript.

JavaScript engine creates the Execution Stack (also known as the 'Call Stack') and anytime a function is invoked, a new Execution Context is created and added to the Execution Stack. When the function completes through the 'creation' and 'execution' phases, it will be popped off the execution stack.

The code below will help us visualize how the Execution Context is created and added to an Execution Stack in a nested manner.

The main intent of the example was to demonstrate the nested structure of how the function execution contexts are contained within each other in a parent-child relationship. 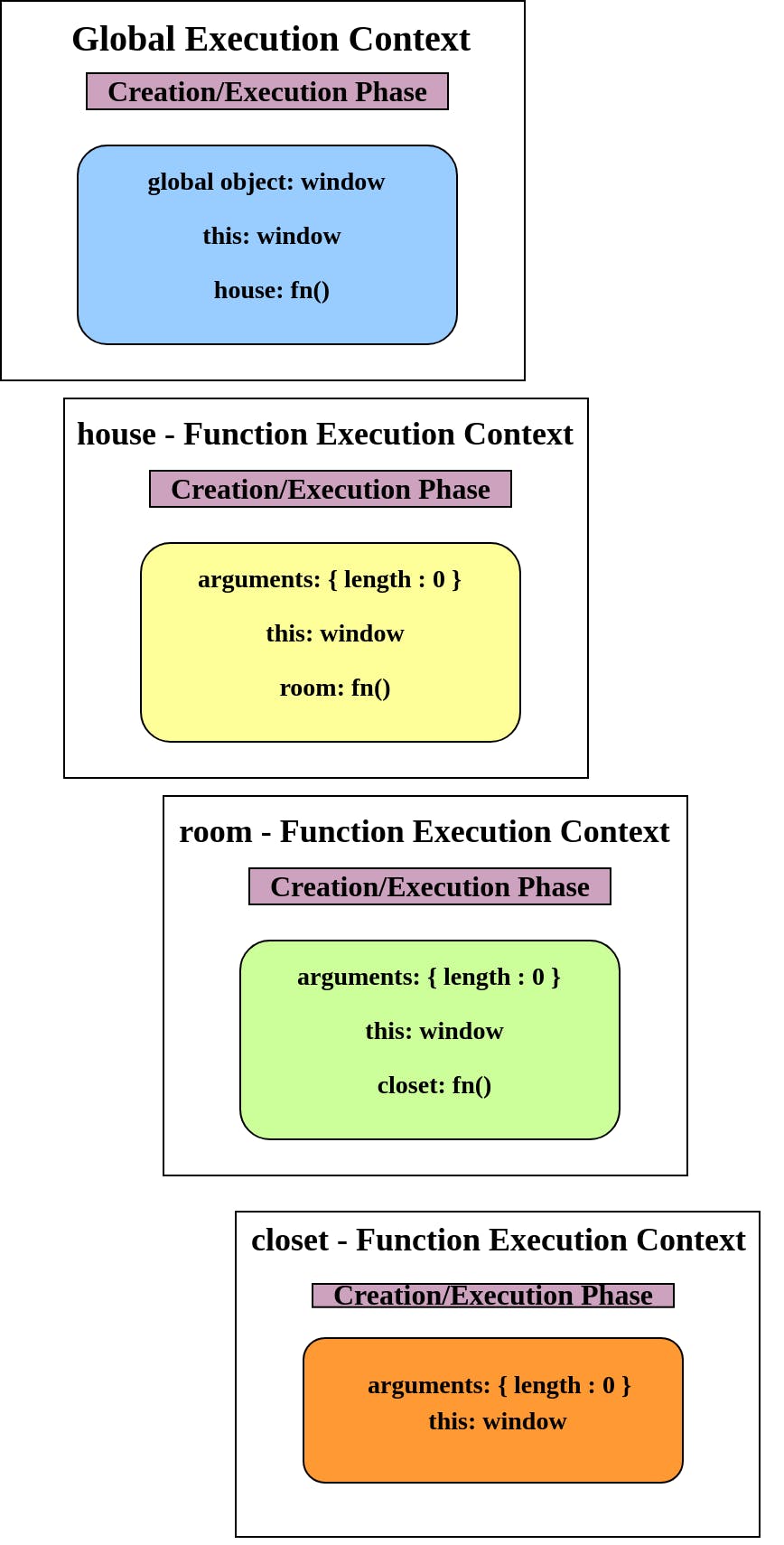 With this, we have a very good foundation to discuss the next important concept, Scope.

The scope is generally referred to as the logical boundary within which your variables are accessible. Any variable that is defined outside of a function is by default added to the Global scope. They get added to the 'window' object of the global scope as shown in the example below.

Now, let us look at an example of what happens when you try to access a variable created a function, outside of the function.

When the function execution context of 'drink' is completed, the variable 'mojito' is popped off the execution stack. Hence it is no longer accessible in the global execution context and hence the 'ReferenceError' gets output on the console.

Now that we have touched upon concepts such as Execution Context, Stack, Scopes, etc. we are almost ready to describe Closure.

Let us look at the code example below:

While you might have thought that the output should have been 'undefined' or variable not defined inside the function displayAnimal(), since there is no 'animal' variable inside the Function Execution Context, or in other words, it isn't present in the local scope.

However, the output displayed on the console is 'dog', since the function is able to access the variable 'animal' which is present in the Global Execution Context.

This is possible through the concept called 'Scope Chaining'. The JavaScript engine tries to look for the variable defined within the Function Execution Context, if it is not possible, then it looks to the nearest parent execution context for the variable and in the above example, the immediate parent execution context was the 'Global Execution Context'.

Functions that are present inside another function are referred to as Nested Functions. So far, we've discussed that the variables within a function cannot be accessed outside it since they get popped off the execution stack. While it is true for the most part, with nested functions, the behavior is slightly different.

Let us look at the below code example.

Now, let's look at how the Execution Context (Creation/Execution) phases for both the inner and the outer functions. 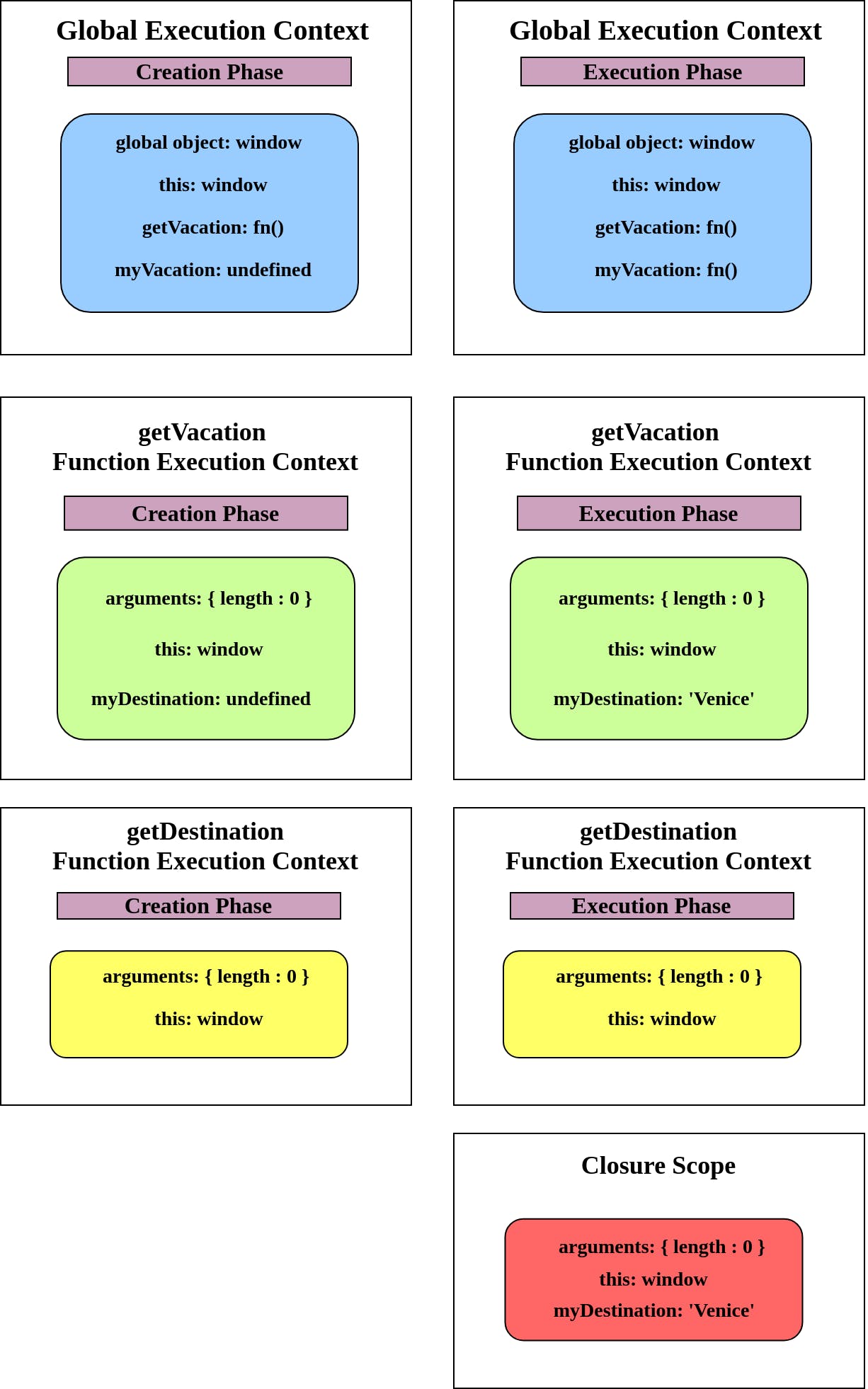 I have tried my best to simplify and explain the above concepts. I hope it made sense.

So, in conclusion, 'Closures' is a concept of a child function "closing' over the variable environment of its parent function.

To summarize, we have covered the following concepts in this article.

I realized this has been quite a long article. But, I hope I could touch upon the above topics and explain closure in a way you can relate.

This is very well written, thanks for sharing! 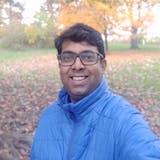 Thanks for reading Bolaji!! 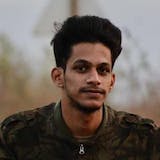 I make things for the internet, and bake electronics to create embedded systems

This was an amazing reading experience combined with great content, keep it up and thanks for writing.

Thanks for reading Sahil!

I make things for the internet, and bake electronics to create embedded systems

Is there a problem here sir? in regards to getDestination

Sorry Sahil. I didn't understand your question. Could you please elaborate?